Experiments with equipment for a remote site continue …  Bernard has now completed breadboards for connecting his Four Square remote controllers to Arduinos (both Mega and Uno arduino boards are on the breadboard) at each end (remote site and in Wellington).   Now, for writing the software … 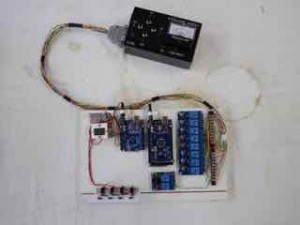 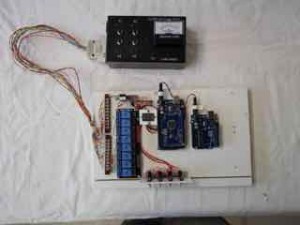 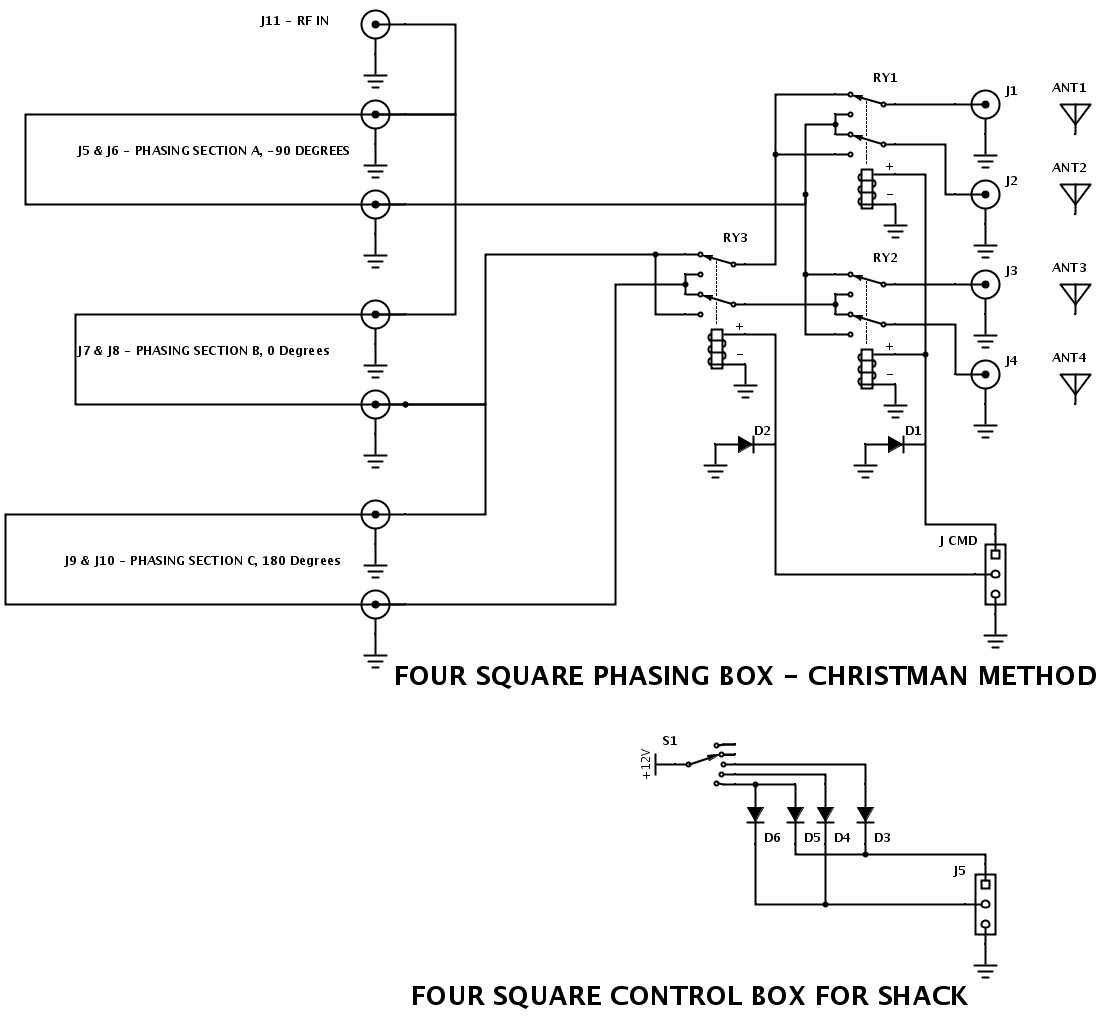