For anybody who has been around in amateur radio for a while, the ZC1 will be well known. It was developed by Collier and Beale during WW2 for use by the NZ armed forces. As it covered both 80m and 40m, it was highly prized by hams, in an era when commercially made equipment was hard to come by.

On Sunday 6 March 2022 Bernard ZL2BD gave a talk (on Zoom) on a ZCI test jig that he built, and has used to test the working of several ZC1s. The club owns a ZC1 that is for sale to any member interested in purchasing it and was tested using this test jig.

11 members and visitors joined in on the Zoom session, which was very well received by those attending.

Our April meeting was held on Wednesday 17 April 2019 at the Lutheran Church Hall, King St from 7.30pm.

Malcolm ZL2UDF also talked about his D-Star Hotspot that plays into a 30w 2m transceiver to open up D-Star to all comers in Lower Hutt.

Mike ZL1AXG hosted Evgeny UA3AHM recently, and Evgeny left behind a gift of a “City Windom”.   Evgeny is a manufacturer of amateur antenna equipment and commercial duplexers.   He is a talented OM and designed the City Windom himself.    You can read all about it in an article he prepared here. 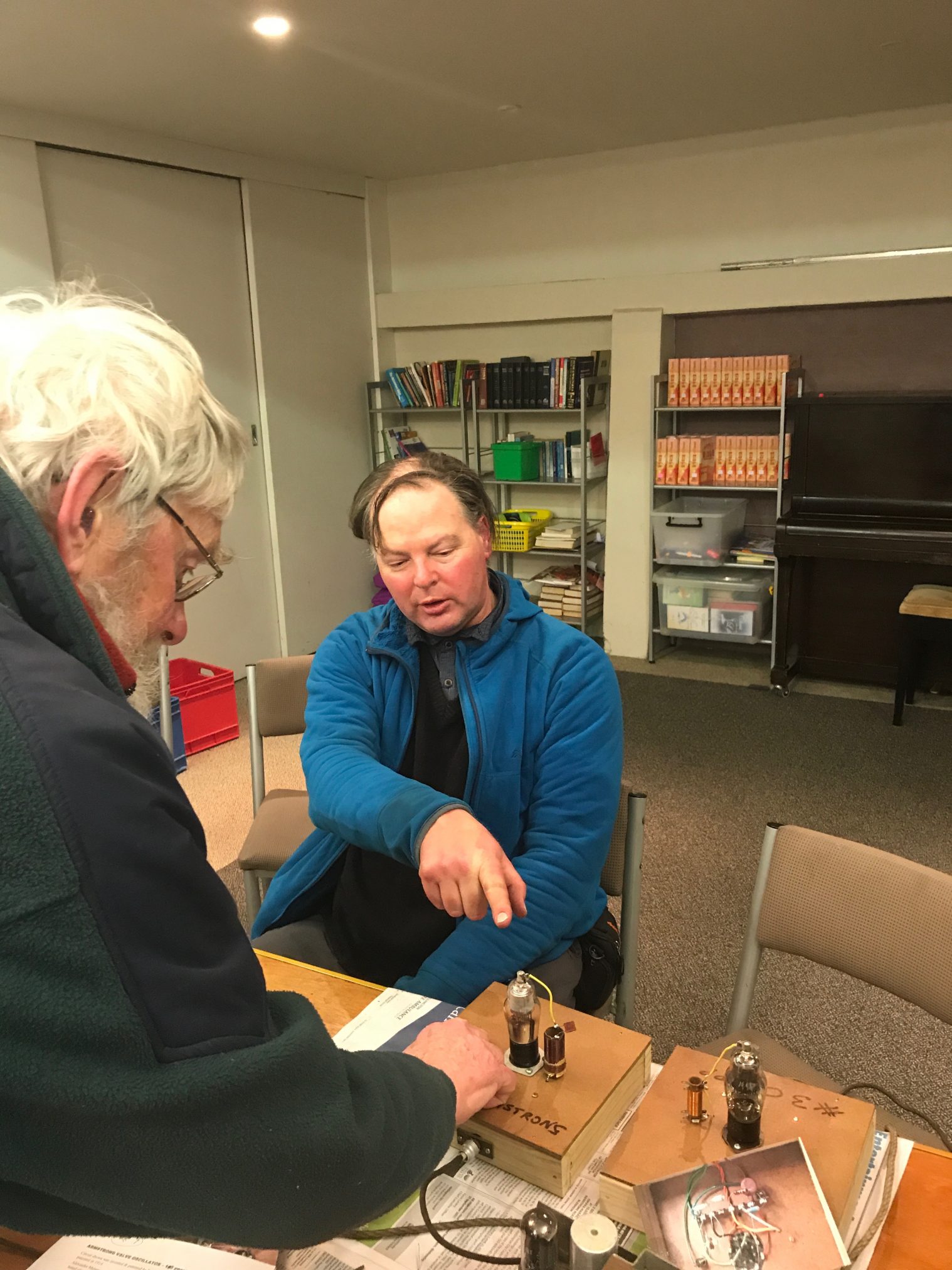 Single valve oscillators were all the rage in the 20’s and 30’s.  We found out all about the origins and features of these oscillator designs at our 21 February meeting thanks to research done by Glenn Kingston ZL2KZ.   Glenn featured these designs in the construction competition in August 2017. 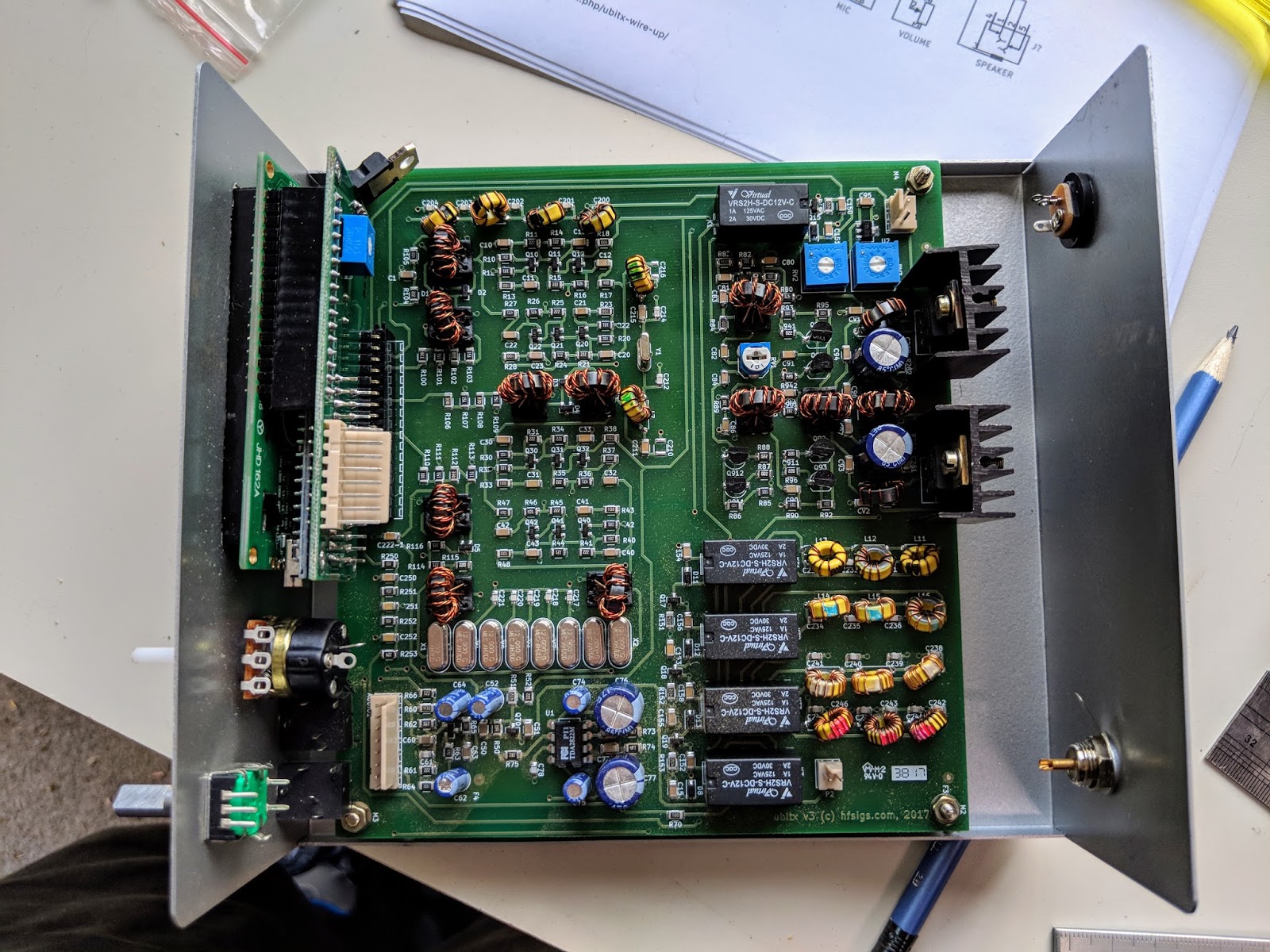 This was followed by a presentation from Mike ZL1AXG on the uBITx transceiver.  A separate summary and link to the presentation will follow.