The September meeting of Branch 50 NZART was held on Tuesday 20 September from 1pm – 3pm at The Collective Community Hub at 1/33 Johnsonville Rd.

The topic for the meeting was “DX Operating techniques and antenna options for your suburban lot for 20M – 6M band openings”. Members shared their DX hunting experience and there was discussion of importation of HF tribanders and monobanders.

We concluded with tea, coffee and biscuits.

Our regular August monthly meeting, held at The Collective in Johnsonville considered the nature of propagation and tried to answer teh question of “What time of day to look for DX from what direction and on what bands?”.

With magnetic activity increasing on the sun, the DX bands are now open, and they are not subject to the same QRM in the ‘burbs as 80m and 40m.

Mike ZL1AXG discussed how solar activity impacted on DX possibilities, through its impact on the ionosphere. This will be in a presentation  and discussion format. 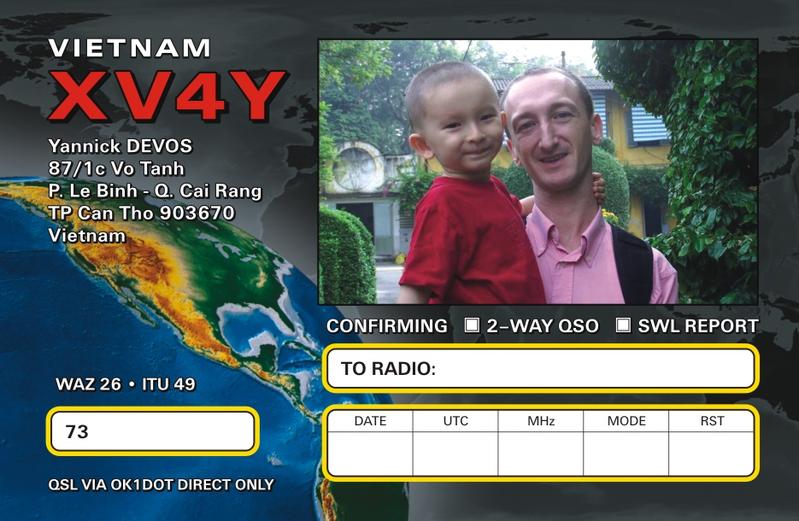 Club member Yan ZL4YY (also F1TUJ and XV4Y) talked about his operations from South-East Asia, where he lived for many years with his wife and son.   He talked about the way amateur radio callsigns are obtained, licensing requirements, descriptions of other Vietnamese operators, and equipment at his home QTH (left outside on the verandah to reduce moisture damage).    Yan demonstrated an impressive list of countries worked and DXCC twice over!

Yan finally received his ZL licence last month, so you will no doubt hear him around the bands now that he has settled in to Wellington with his family!

The current Solar Cycle has proved to be a bit disappointing for amateur operators and will descend to a minimum within the next 2 to 4 years.   We are already seeing dead bands in most daily forecasts.  But how does our current cycle compare to earlier cycles?

The following diagram shows peak sunspots from all observed solar cycles since the 1600’s when sunspots were first recorded by astronomers.

It turns out that cycle 24 is not particularly unusual in the scheme of things!

And for an even longer perspective …

So what will happen in the next cycle (cycle 25)?

You will find a number of predictions online.    Because of the peak sunspot number in our current cycle there seems to be a growing consensus that we are unlikely to see the really nasty outcome of a second “Maunder minimum” (a period of almost 70 years with virtually no sunspots at all).   It is likely, however, that we are exiting from the “Grand Maximum” period.   We may well be entering a regular period that will look a bit like the period from 1724 to 1924 (a whole two centuries in duration!) in which sunspots are OK, but not good enough to make the record books.   The result is that we can expect the next cycle to be somewhat similar to Cycle 24.

Sorry to bring you the bad news!   Let’s hope one of those mid  to late 20th Century sunspot highs comes again in our lifetimes!