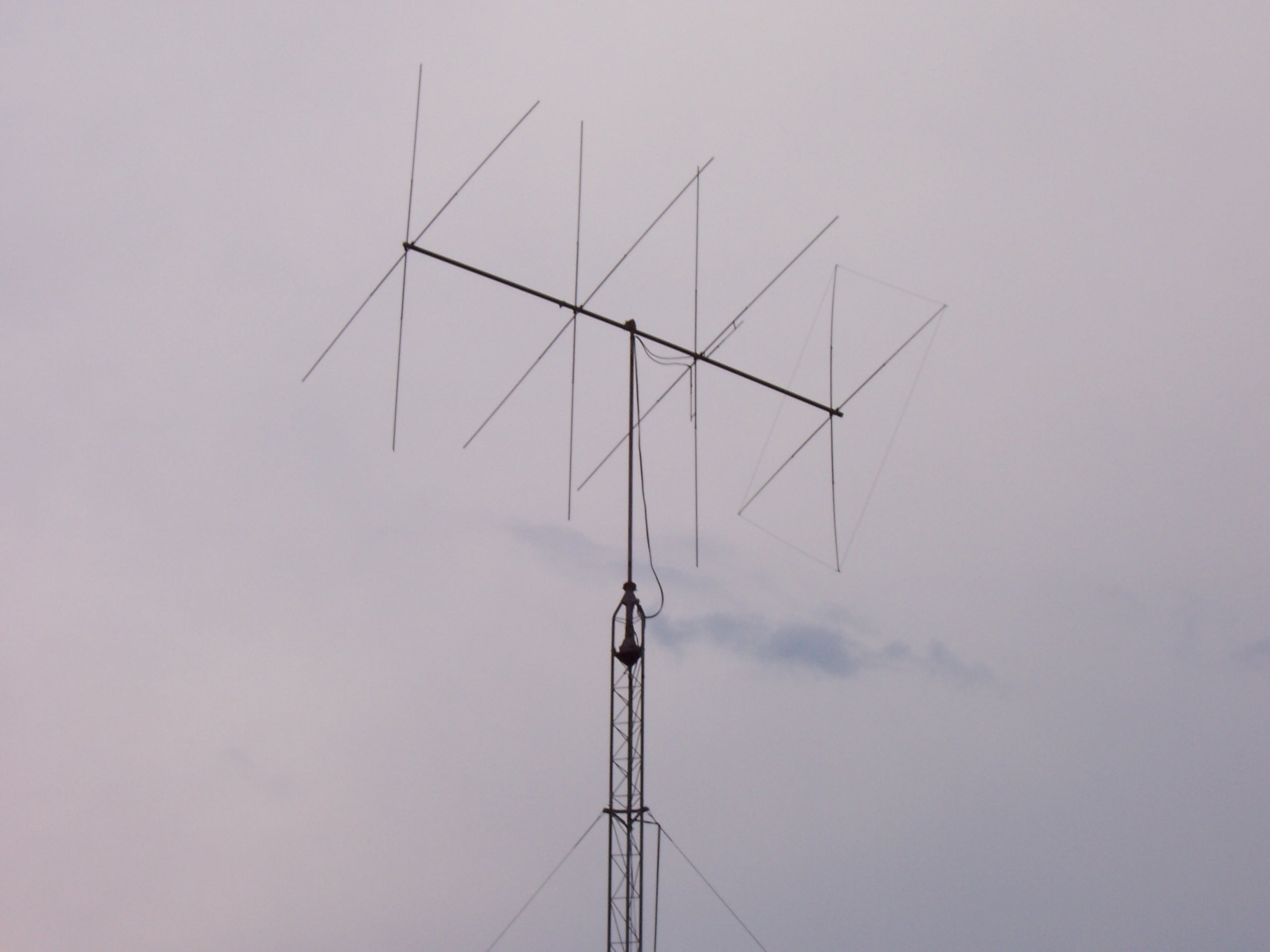 John ZL2HD spoke at our Wednesday 17 August about the kinds of antennas, masts and towers that are permitted within the Wellington City boundaries.

John outlined efforts involved in trying to protect Amateur Radio interests in the face of city council moves to regulate the proliferation of cellphone towers and streetside cabinets.

The process has continued since 2010, when cellphone masts started proliferating.  The council had no control over placement of antennas on the roadside utility corridor.     Wellington has separate definitions for antennas and aerials in its District Plan – antennas are what telcos use, aerials are thin bits of wire that radio amateurs want.   Masts are fine.  Towers are something else again.

The upshot: “Masts or supporting structures of any height are permitted if they are below 102mm in diameter (guys don’t count so long as they’re not thick); “fatter things” (including lattice masts) cannot exceed 18m in height on a residential site, or rise beyond 5m above the “building profile.” The building profile is determined by a surface at 45 degrees to the horizontal starting two metres above the ground on the property boundary.

Rural sites have their own rules, seasides and ridgelines are special cases. Heritage areas are a separate problem. Existing installations survive (the cutoff being October 2013).  Thin supporting structures are possible right up to the boundary, and trapped verticals are thin enough to be fine.

NOTE WELL:  It is important that you check the city council’s rules and variations when planning to erect aerials, antennas, masts or towers.