Ralph Sutton ZL2AOH, our oldest member, mentioned during his talk on CW and FISTS at the November 2015 branch meeting that he conducted regular skeds with three hams, the Three Morseketeers! (Mack JE1CLH, David G3KMG and Jonathan W0XO/7J1AWL.).

In 2009, all three of them happened to be in Mack’s shack in Kimitsu, a city just across Tokyo Bay from Yokohama. Jonathan recorded their QSO with Ralph ZL2AOH and posted it on YouTube. It’s a fine example of an enjoyable rag-chew in very good conditions. 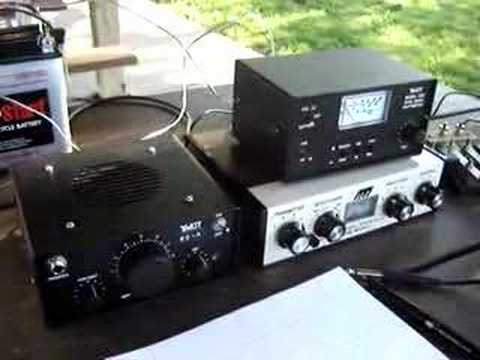 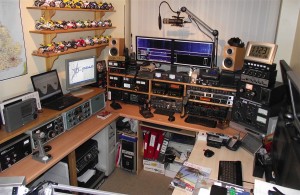 Did you once have an amateur licence?

Did it lapse when you had to pay the annual renewal fee?

There are no annual fees these days …  Get your licence back today!

John ZL2HD, our “resident” ARX, is issuing new licences for free to people who have previously held an Amateur Radio operator’s certificate (and callsign) that has lapsed.   To regain your licensed status just join our club!   John cannot guarantee provision of the original callsign, however, as it may have been reallocated.

About four people a month are approaching him to take up this offer! 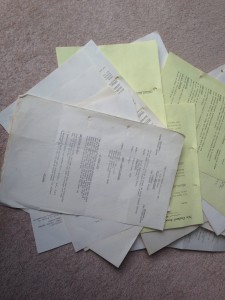 For at least 11 months of every year, for the past 50 years, the Secretary or the Newsletter Editor of Branch 50 NZART (now Wellington Amateur Radio Club Inc) has prepared a newsletter for mailing to members with club news.   Most of these newsletters have made it into the club’s archives, but sadly a proportion of issues have not been filed.

You can now read back in time as all copies of newsletters that we have in our archives have now been loaded on to the website.  They have also been backed up on to hard drives and the cloud so that the hard copies  cluttering up committee member’s garages can be disposed off.

It would be great if somebody had the time to write up a history of key events and activities spanning the 50 year period and to make a list of those occupying executive roles in each of the last 50 years.  Let Mike ZL1AXG know if you have the time to do the necessary research!

It would also be good to fill some of the gaps  where we do not have newsletters, particularly missing years (like 2009 and 1999 from recent history).   If you have any of the following issues it would be good if you could let Mike ZL1AXG know so they can be scanned:

If we can’t locate the missing issues amongst members, we will need to approach the National Library, as in theory, all issues are kept by the Library.  Let Mike know if you can help with follow up with the Library in the event we cannot locate copies amongst members.